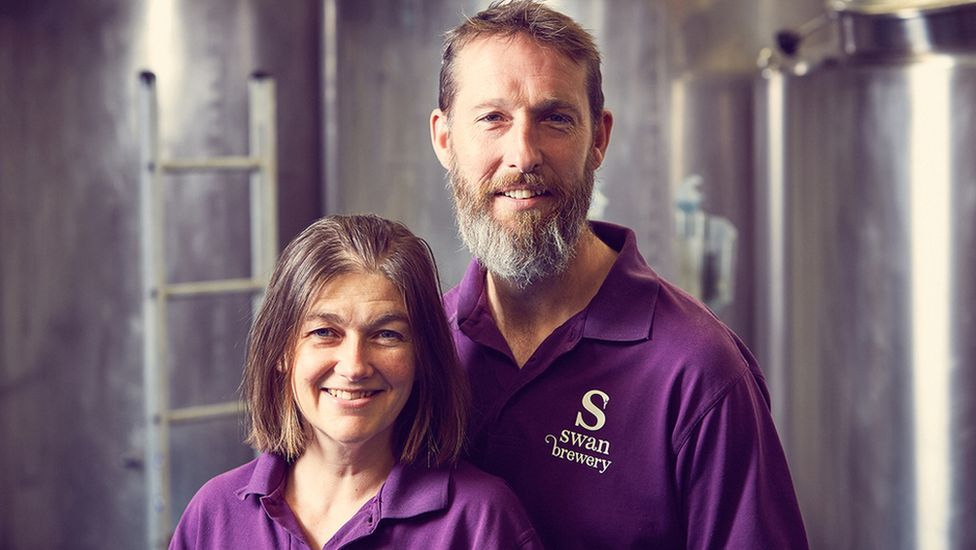 The so-called higher alcohol is a general term for alcohols with more than 3 carbon atoms, known as fusel oil. Higher alcohol is one of the main by-products in the beer fermentation process, and is an important substance that forms the flavor of beer. It is also one of the sources of odors in various wines.

Appropriate higher alcohol composition and content can not only promote the beer to have a rich aroma and taste but also increase the coordination and mellowness of the beer taste.

Factors Affecting the Formation of Higher Alcohols in Beer

Wort ingredients: wort contains enough amino acids and fermentable carbohydrates because only a small amount of higher alcohols are produced through the synthesis system (the amino acid content in wort is more suitable to be controlled at 180±20mg/L). If it is too large,   adding more sucrose will often lead to the lack of α-amino nitrogen in the wort, which will lead to the increase of higher alcohols; the higher the wort concentration, the more the formation of higher alcohols.