It's not hops, malt, and yeast that can affect the quality of the final beer, it's also the sanitatio 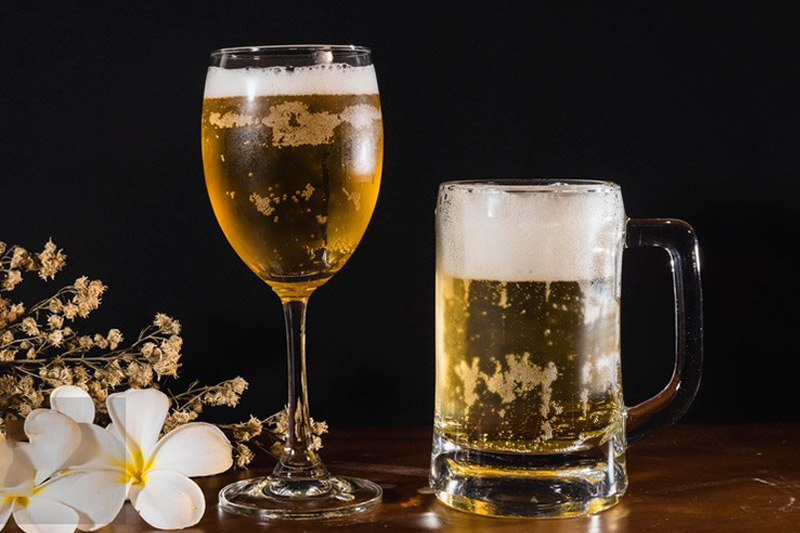 Brewing process hygiene plays a key role in the production of high-quality beer. Understanding the microorganisms found in the brewery environment and controlling microbial contamination are both essential to preventing microbial spoilage of beer. Many common odors stem from contamination by wild yeast or bacteria that can grow in any small nook or cranny.So most of us keep this message in mind that everything can be a source of contamination and sanitize everything on the cold end of the brewing process like the fermentation tank and hoses. Now Monet's engineers will take you to understand the source of pollution.

It's easy to confuse hygiene and cleanliness, but both are important for growing yeast. You want to make sure that every surface that touches the beer, from the kettle to the glass, is free of microorganisms. But disinfectants can't reach without cleaning everything first. Instead, it provides a living environment for the microbes, which can multiply and come into contact with water when the beer is fermented. Dirt and other deposits need to be removed from equipment so germs have nowhere to hide and your sanitizer can do its job.

Contamination in breweries is usually divided into primary pollution (brewing) and secondary pollution (bottling). About 50% of microbial problems can be attributed to secondary pollution, but the consequences of primary pollution are more catastrophic. Absolute beer spoilage organisms can appear at any stage of the process, while indirect spoilage organisms are the main contaminants. The putrefactive properties of a particular organism depend on its location in the process. Filtered brewer's yeast is also considered a contaminant.

Originating from brewery bottling, filling, or barreling that has not been pasteurized. All points of direct or indirect contact with cleaned or filled unsealed bottles can be a source of contamination. Common causes of secondary pollution: sealing machine/cap, filling machine, sealing machine environment, bottle inspector, bottle washing machine due to dripping water, etc.Air pollution of beer can occur in the bottling department during the transport of corkscrews from the bottle washer to the filler until the bottle is sealed.The enough of beer spoilage bacteria in the air is associated with the problem of microbial spoilage in bottled beer. The greatest number of beer-destroying bacteria are found in the air close to the filling machine.

Controlling microbial spoilage in beer is best achieved by eliminating sources of contamination:

Processes to reduce microbial loads, such as filtration, use of high temperatures (vigorous boiling, pasteurization, etc.), and storage at low temperatures.

Physical isolation of high-care areas where critical operations are performed and barrier technology to prevent the entry of microorganisms from raw materials, people, and the air.

Effective and regular cleaning and disinfection of equipment and facilities. 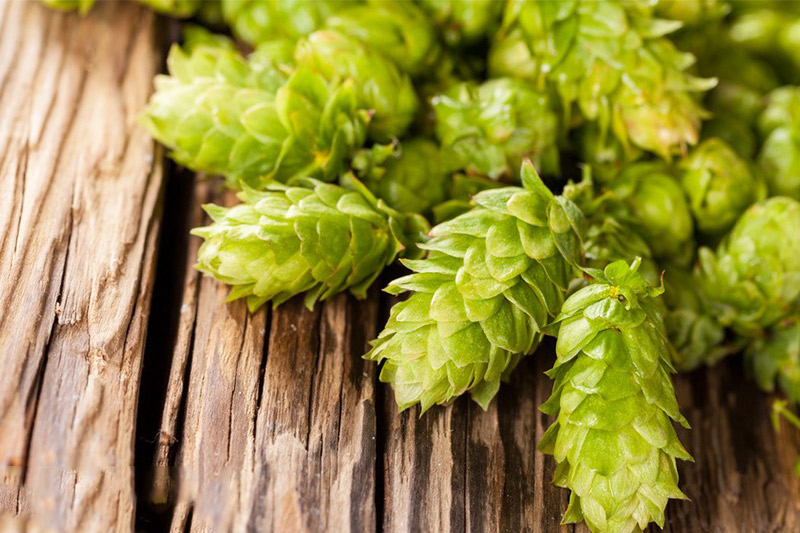 The CIP procedure is used in closed processing lines of the brewing process, but, the limitation of the CIP procedure is the accumulation of microorganisms in the performance of the equipment.Mechanical input in cleaning is critical for removing dirt, and microorganisms. Cleaning of open surfaces in breweries, such as bottle inspectors, filling machines, and conveyor chains in bottling plants, is often performed using low-pressure foam systems or film cleaning.The use of hot solutions or strong chemicals is limited for safety reasons, but disinfectants that are also effective in cold conditions can be used to ensure hygiene. Foam cleaning and later disinfectant spraying are recommended after each production day, as well as regular basic cleaning, including of components that are difficult to inspect. But, care must be taken to avoid the spread of spoilage microorganisms due to aerosols generated during pressure cleaning.

No matter how big or small a brewery is, it needs a process sanitation system that includes checklists, standard operating procedures, and audits. Adhering to high hygiene standards benefits both the perceived and actual quality of the beer. Micet engineers have said so much, I hope these can help you now!

▲：What Equipment do you need to Start a Brewery?
▼：What are the types of beer?