The bitterness of beer is usually caused by water quality, malt, and hops. 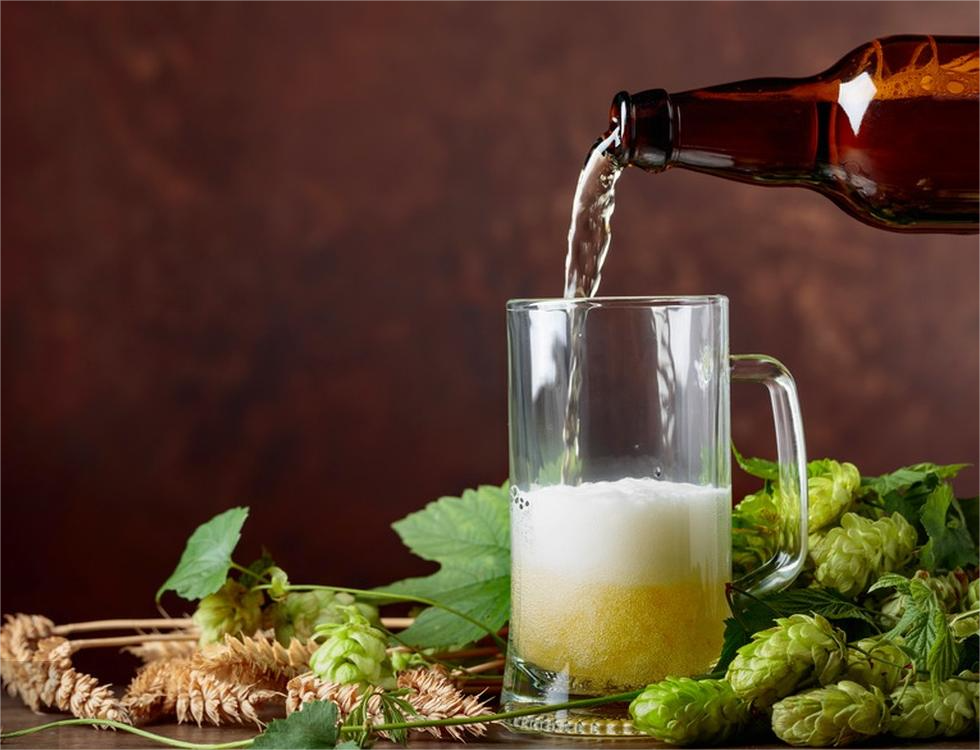 First of all, let's understand the source of beer bitterness. The bitterness of beer is usually caused by water quality, malt, and hops.

The calcium, sulfur and other ions in the water used in the beer production process can cause the beer to have a bitter taste. There are many types of beer malt, some of which have been roasted and processed will affect the bitterness of beer. Hops contain "alpha" acid, which will be isomerized during beer cooking. The larger the amount of hops, the longer the cooking time, and the more bitter the beer.

Hops are known as "the soul of beer" and become one of the indispensable raw materials for beer brewing. The aroma of hops and the fragrance of malt give the beer a subtle flavor. Hops itself is a natural preservative, which not only gives the beer a special flavor, but also prolongs the shelf life of the beer. The strong hop flavor of hops balances the natural sweetness of the wort and stimulates the appetite.

IBU is different from the pain that people can taste. Some imperial stout may have 50 IBU, but there is still no pale lager pain of 30 IBU. This is because in a stronger beer, more hops may be needed to achieve that bitterness, but a milder beer that tastes as bitter won't need as many hops. Taste is a comparative feeling, like eating something spicy, you may feel very spicy at the first bite, but the more you eat it, the less spicy you feel than the first bite. Beer with high IBU tastes almost like beer without any carbonation, like drinking juice. Because of the limit of human taste, you can't drink the bitter taste, but you lose the beer itself and lose the meaning of appreciating beer itself. Flying Monkeys' Flying Monkeys Alpha Fornication has reached 2500IBU and is said to taste like mung bean soup. Arbor Ales 2012 double black IPA was brewed for the London 2012 Olympic Games.

Among the parameters of beer, IBU (International Bitterness Unit) describes the concentration of isomeric alpha acids in beer. This also determines that the IBU parameter is a limitation for describing the specific taste perception bitterness of beer. The clear bitterness of hops caused by isomeric alpha acids is only one of the sources of bitterness in beer. Also, the burnt bitterness of roasted malt, the bitterness caused by poor hop quality, and the addition of more spices (such as Kuding) Bitterness is the source of bitterness in beer. So, the bitterness perception is also related to the residual sugar of the beer. The parameters of some emperor Shitao with high residual sugar are marked with a bitterness of 70+. In fact, the feeling is far less exaggerated. More sweeteners such as lactose can also sweeten the beer.

There is such a so-called bitter beer in the Guinness Book of World Records. It was brewed by the 58-year-old brewer Fowler. This is a beer called hop with an alcohol content of 8%. If it is evaluated according to the standard of beer bitterness, Its bitterness has reached 323 degrees, and the previous bitter American Devil's Dance is only 200 degrees. Two brewers have tested the two products in independent laboratories in Sunderland and Michigan, and the experimental results show that hopped beer. Indeed the bitterest beer brand of all beers tested so far. To create the world's most bitter beer, Fowler tried a variety of hops after years of research and extracted a substance called Isolone to maintain the bitter taste of the beer.

▲：Why do brewers add sugar to beer?
▼：What sugar is best for brewing beer?