What types of beer can brew through beer equipment?

What types of beer can brew through beer equipment?

1.Stout:mention black beer. The first we thought that is certainly the German "black beer". More famous are Schwarzbier, Dunkel. Dunkel Weizen, Barts with Sweet Bock, Smoked Taste Rauchbier. These are dark German style beer.
2.White beer. The correct statement should be wheat beer, wheat beer is malt to add a large of wheat after the fermentation technology through the brewing of beer. The most common are Germany's Weissbier, Belgian Witbier and America Wheat beer.
3.Yellow beer. Is our usual most common beer, on behalf of Pilsener wine and its derivatives. golden color, light and refreshing.
4.Red beer. Red beer or brown beer, the said is still relatively reliable, such as the British Brown Ale, he can be translated into brown Ireland, but still can not be partial to the whole. Domestic red beer should be derived from Germany's Marzen Lager or Amber Lager. 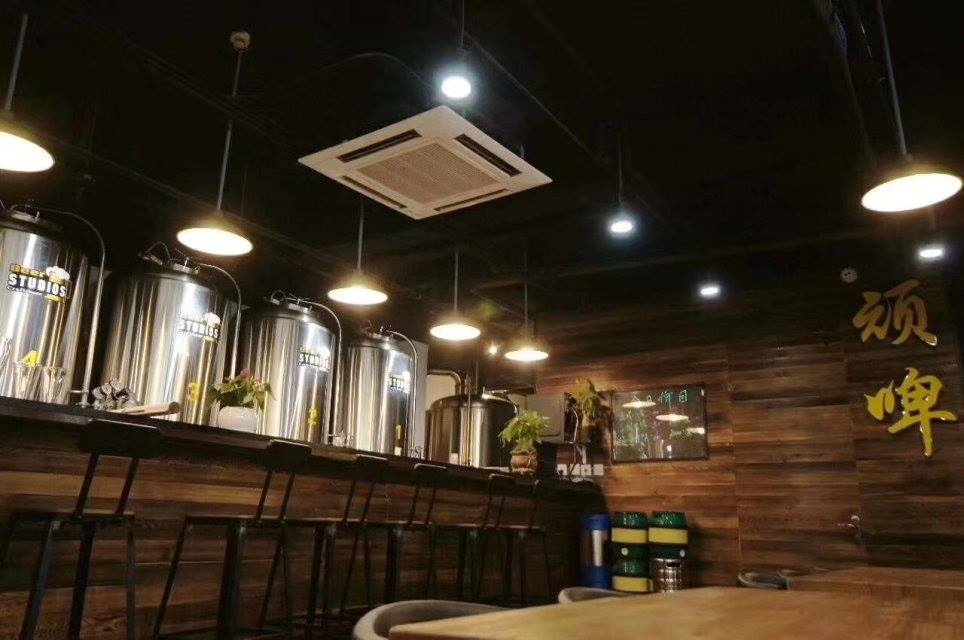