The hop industry is both a beneficiary and a promoter of this revival. Hops were once considered a dr 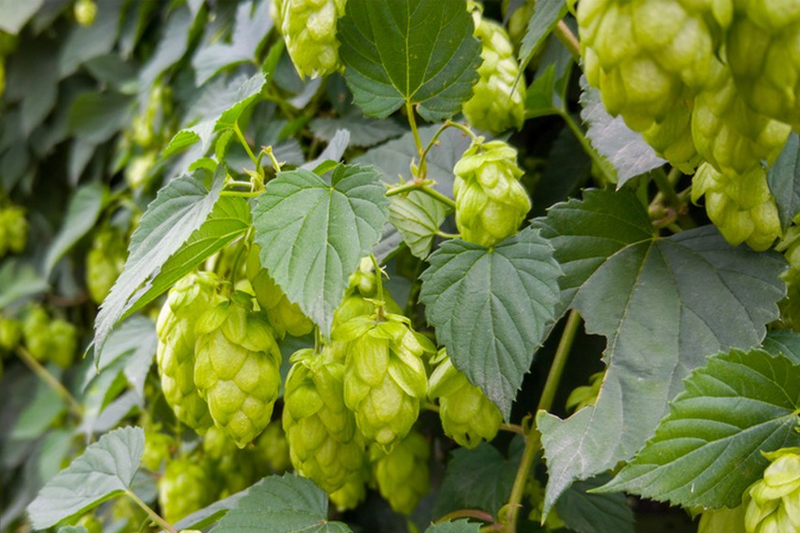 The 2019 American Hops Conference was held in Monterey, CA in January. Nearly all of the country's hops—and about 40 percent of the world's hops—are grown by roughly 75 farms in Washington, Oregon, and Idaho, many of whose owners have been growing hops for four or five generations . At conventions, everyone seems to know everyone. This lends a loose feel to the conference program, which recognizes and celebrates the fact that it is mixed with malt and water, the liquid is fermented, and the beer is consumed.

The hop industry is both a beneficiary and a promoter of this revival. Hops were once considered a drab ingredient, added mostly to preserve beer. This is thanks to the antibacterial properties of the resins found in hop flowers. Today, hops are the star of the brewing industry.

Beer usually consists of four ingredients: water, yeast, hops and malt. Brewers agree that each contributes to aroma and flavor. For example, German dunkels highlight that the malt may exhibit a type of Brettanomyces, which has a farm smell. But in America today, hops are king. Sometimes only one hop variety is used in a beer, but more often several hops work together. Offers flavor hints of anything from grass to pine to mango to orange. There's more to it than that.
▲：Brewery Equipment Market, Bringing Opportunities With High Demand For Energy Efficient Technologies
▼：December 2022 Beer Buyer Index